March 21 is World Down Syndrome Day, a date set aside each year to promote rights, inclusion, and the well-being of people with Down Syndrome. The date – the third month, the 21st day – represents the triplication (trisomy) of the 21st chromosome, the cause of Down Syndrome. Most of my limited first-hand knowledge about Down Syndrome comes from my friend, Ben, who is an amazing dad to five children, so I asked him to share some thoughts.

First let me say that learning that our baby had Down Syndrome was one of the scariest moments of my life. I did not know what to expect, nor did I know what would be expected of me.

When getting the test done to see if the baby would have Down Syndrome or not, the doctor lays out all the possible complications and struggles that the baby may have in a very matter of fact way. They wanted to make sure I made an informed decision when they gave me the choice to abort the pregnancy or to have the baby. This is a decision that no parent ever wants to make.

I had two other children at the time so I wasn’t a new parent, which I think would have made this even more difficult, but in the end I knew that I would love the baby no matter what challenges he would need to overcome. I knew from experience that every child has challenges and that this one would be no different. I also decided at that time that I would raise this baby as if he was like any other child. Once the decision was made the doctors disposition changed completely; she seemed genuinely pleased with our decision, and I knew that I had made the right choice.

To anyone who has not been around someone with Down Syndrome, you may not understand how amazing these people are. My son amazes me every day with his abilities and how smart he is. He is a strong young man who imitates his brother in everything he does. He is happy all the time and is always excited to see you. He is loving, always sharing hugs and kisses with his family and friends. He warms up every room he enters with his infectious smile. 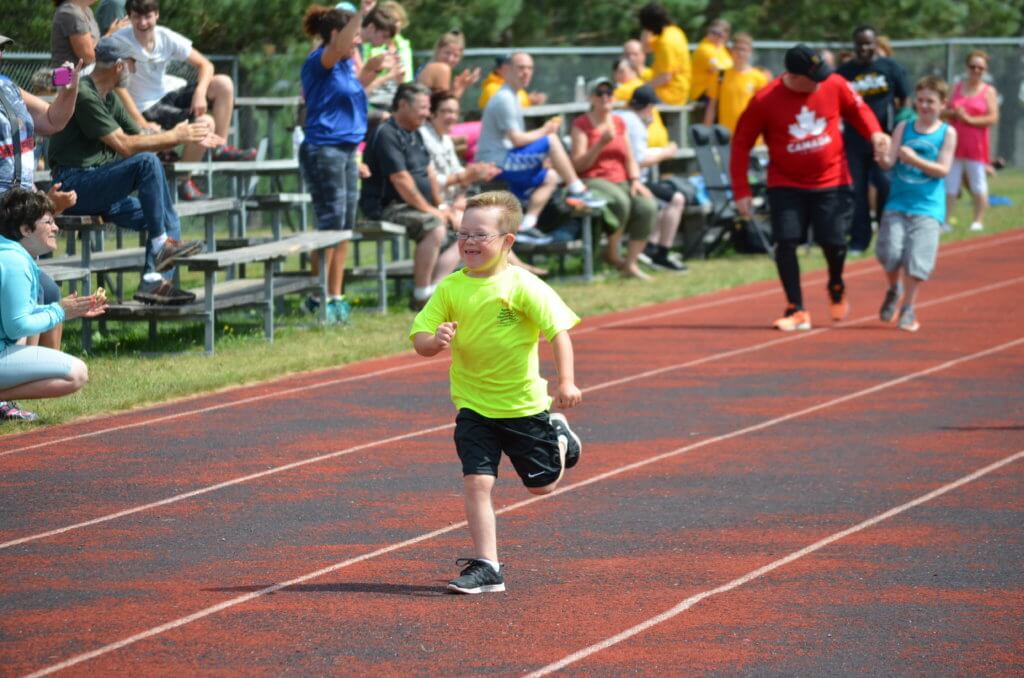 He is now almost seven years old and he still has not truly started to talk. This has been a struggle for him, but he is working hard and slowly adding vocabulary everyday. He watches me very closely and tries to imitate the shapes I make with my lips to try to make the same sounds. He is so proud of himself every time you tell him he did a good job and pronounced it right. He has perfected the art of non-verbal communication, however, and can easily make himself understood. He can also read your face to understand what you are asking of him.

He has had his challenges. He has had his tonsils and adenoids removed when he was young because he had restrictive sleep apnea. He used to snore so loud you could hear him through the whole house, but after the surgery I had to keep checking on him to see if he was okay.

He has had tubes put in his ears several times to help remove excess fluid from his ear canal. This has also helped improve his hearing, which before he had the tubes was a struggle for him.

He has been followed by a neurosurgeon since he was four, requiring a neck x-ray to check for Atlantoaxial instability (AAI).  AAI is common in children with Down Syndrome. It is caused because the ligaments in the neck are more flexible, allowing the vertebrae to move and possibly pinch the spinal cord.

This diagnosis has been the scariest of all, the thought that he could suffer some form of paralysis is always in the back of my mind. I am always watchful of situations which could stretch his neck and pinch his spinal cord. Thankfully his most recent x-ray has shown improvement and the risk has diminished.

None of these challenges seems to affect him. He wakes up every morning and first thing he does is give me a hug, followed by ones for the rest of his family.

He is just like any other kid in a lot of ways too. He still has his days where he doesn’t want to listen or doesn’t pick up after himself or doesn’t want to play with this brothers and sisters. Some days you have to drag him out of bed to get him to go to school. He doesn’t like eating his fruits or vegetables like any other boy his age. He likes to run and play outside.

He is, and has been, a very bright spot in my life and in everyone’s life that he has touched. 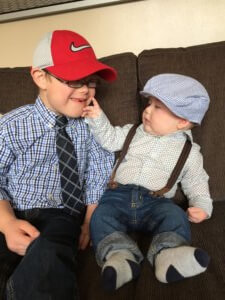 Watching him play with his brothers and sisters is a source of pride for me and one of the happiest times of my day. Their interaction is nothing short of amazing. He truly loves them, as they do him.

I wanted to help other families who may find themselves with this decision. That is why I joined the Greater Moncton Down Syndrome Society. I wanted to let everyone know that there is nothing to be afraid of. Yes, raising a child with special needs takes more effort, but the amount of love and pride will make it feel like you have been given a gift, one that keeps rewarding you when you need it!

Being Proud To Be In This Place
Cupcake Liner Flower Craft

This site uses Akismet to reduce spam. Learn how your comment data is processed. 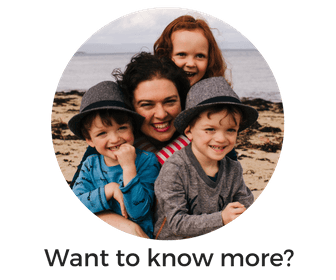 New on the Blog 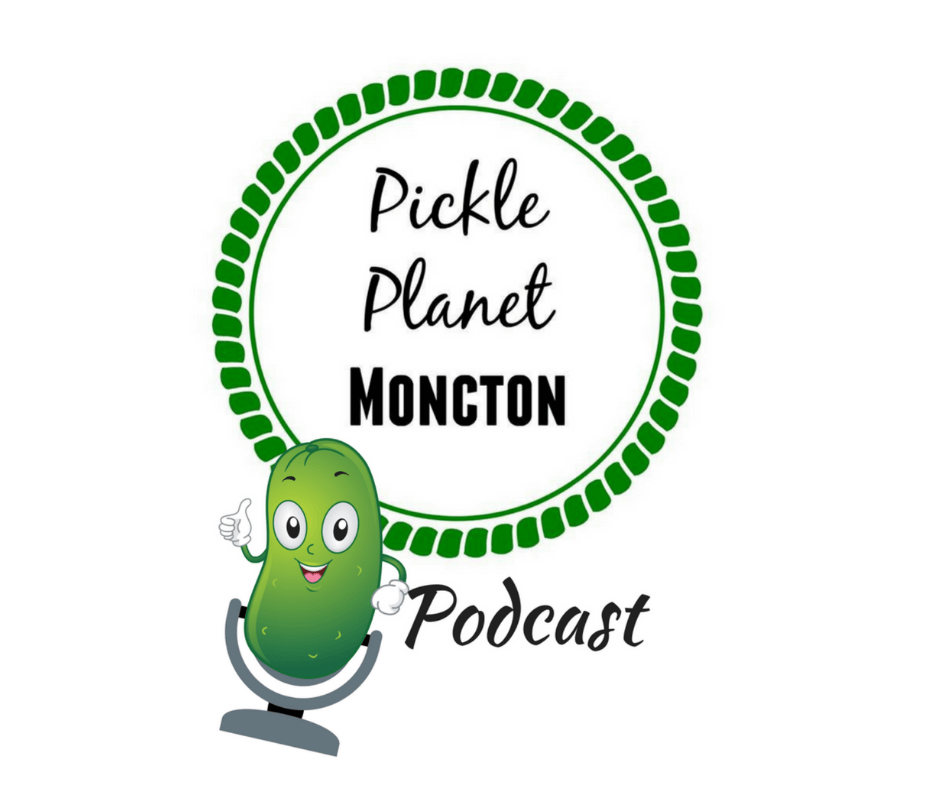 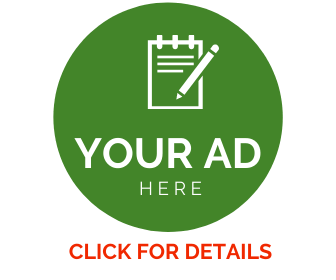 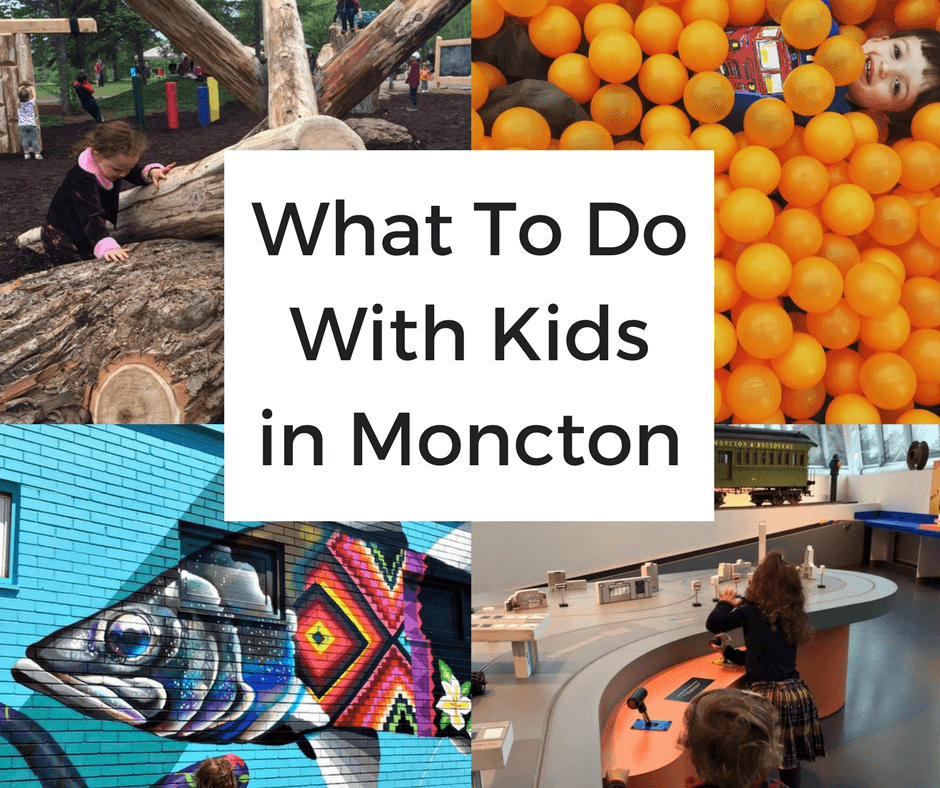 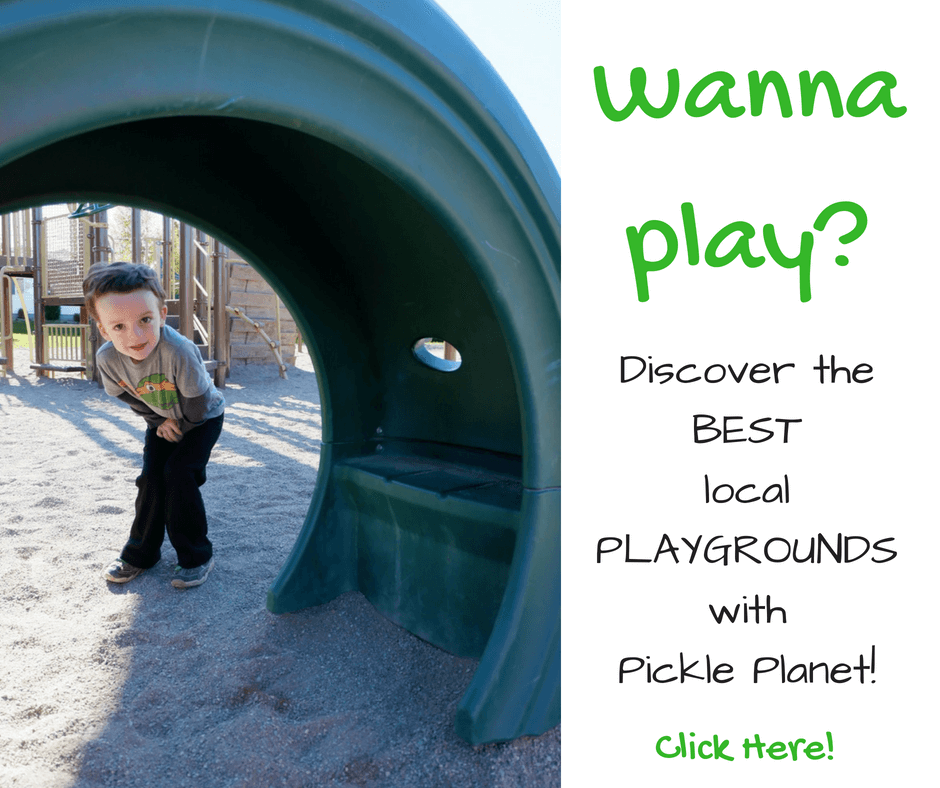